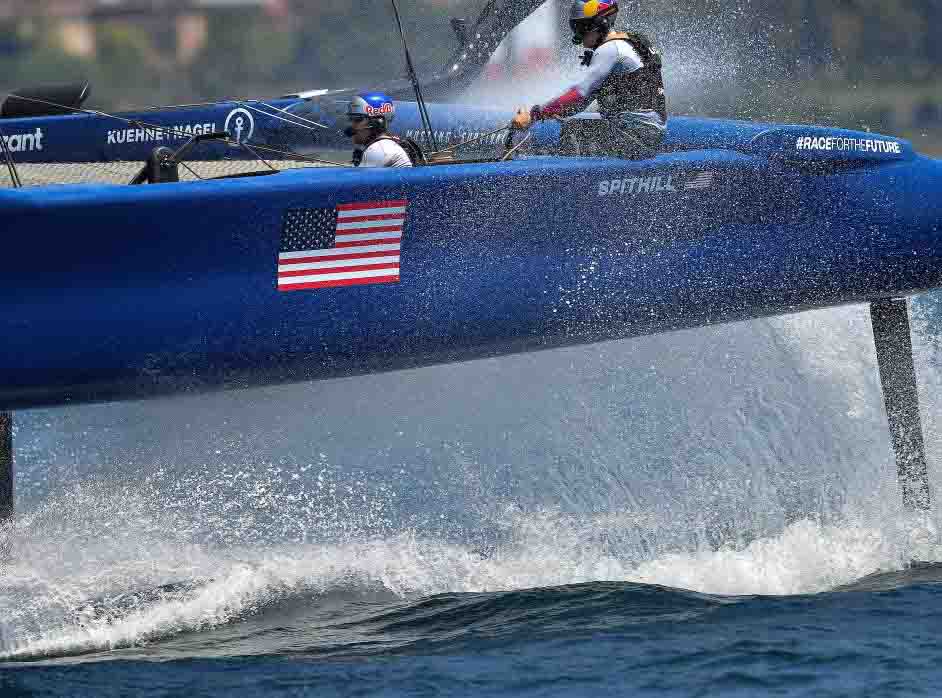 SailGP is one of the fastest emerging properties in world sports featuring exciting, up-close action as teams race identical F50 catamarans – a highly-technical, hydrofoiling race boat that boasts highway speeds – in an annual global championship held in some of the most iconic cities around the world. 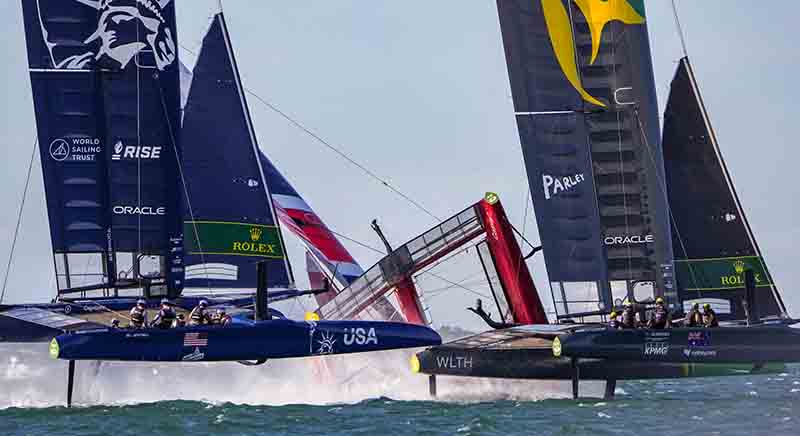 Featuring 10 national teams comprising the best athletes in the sport representing the United States, France, Great Britain, Denmark, Spain, Japan, Australia, and New Zealand, plus two new franchises from Canada and Switzerland, the F50s will race on Lake Michigan directly in front of the Chicago skyline, marking the first time the championship has ever competed on freshwater.

Your Personal Assistance will attend to the details of your Sail Grand Prix charter, so all you and your guests have to do is sit back, be pampered,  enjoy the race, and have a priceless private yachting experience.